Previously on Merry Green: Upon my discovery of the international non-profit organization Slow Food and my visit in the North Italian region of Piedmont, a post on Slow Food and the associated university of gastronomy materialized in front of my inner eye. I did what I had to do, wrote the post and split it into two parts, of which you are now reading the second one. The first part, “il Primo Piatto” so to speak, describes the emergence of Slow Food, while this one, “il Secondo”, broaches the issue of the worldwide first university to make gastronomy a proper field of academic study.

In the late eighties, the Italian writer and politician Carlo Petrini founded Slow Food, a non-profit-organization that encourages a new food culture food to cumulate activities and engage in initiatives in order to promote a healthier and more sustainable approach towards food and food production.

Remember Charles, the American who lost his heart to the beautiful region in Northern Italy and who today works for the Università di Scienze Gastronomiche? I promised the resolution what the story with the turkey is all about, so let’s get aboard the story of a European passionista and connoisseur of good food…

Once upon a time, a newspaper article on turkeys changed the life of an American college student from Santa Monica, California forever. It was the day after Thanksgiving, America’s most celebrated holiday with probably the most festive meal, the one meal, that’s “truly American”. The article in question was about the idea of a pilgrim’s experience to eat a piece of history, resulting in an initiative to bring back original heritage food to Americans with heritage breed turkeys.

Conventionally grown turkeys, i.e. huge turkeys with enormous breasts are made to fit the standard taste or requirements of most Americans. These so called large weight turkeys, or gall bladder turkeys, are fed so excessively that they can’t hold their own weight and therefore keep on falling over. Shocked by the discovery of this cruel way of animal farming and mass production, the Californian student Charles decided to order one of the heritage breed turkeys for next year’s Thanksgiving. Since he had to order the turkey very early, almost one year in advance, his father jokingly commented on whether the family would be receiving photos of the turkey’s first steps and first kiss. Instead of photos however, just in time for Thanksgiving, the family received a turkey, which blew their minds because it was so tasty and “completely different from any kind of experience” the family had before, as Charles puts it.

This experience peaked Charles’ interest in heritage food and soon he learned about Slow Food, quickly becoming spearheaded by the Bra-based organization. Trying to combine his interest in food and his mutually big passion for Europe, he studied European history and music, before discovering the Master’s at the UNISG in Italy.

And here we are today, with Charles working in the registrar office and looking back on a very exciting job of organizing academic study trips revolving around food in his nearer past.

Now, let me tell you a bit more about the UNISG: In 2004, Slow Food-founder Carlo Petrini founded the Università di Scienze Gastronomiche in Pollenzo through a joint initiative of the regional government of Emiglia Romagna, Piedmont, and Slow Food. It was “designed the first ever institute of higher education dedicated to the academic study of gastronomy” and enables the students to “learn about food in its academic context”.

According to Charles, the impetus for creating such an institution was that “food is not just fuel, but food is identity, it’s history, it’s culture, it’s anthropology, but it’s also botany, biology, chemistry”.

Carlo Petrini imagined the trained gastronome: someone who is a “food communicator, well versed in science and humanistic elements of food and conserved as a lynchpin between producer and consumer”. 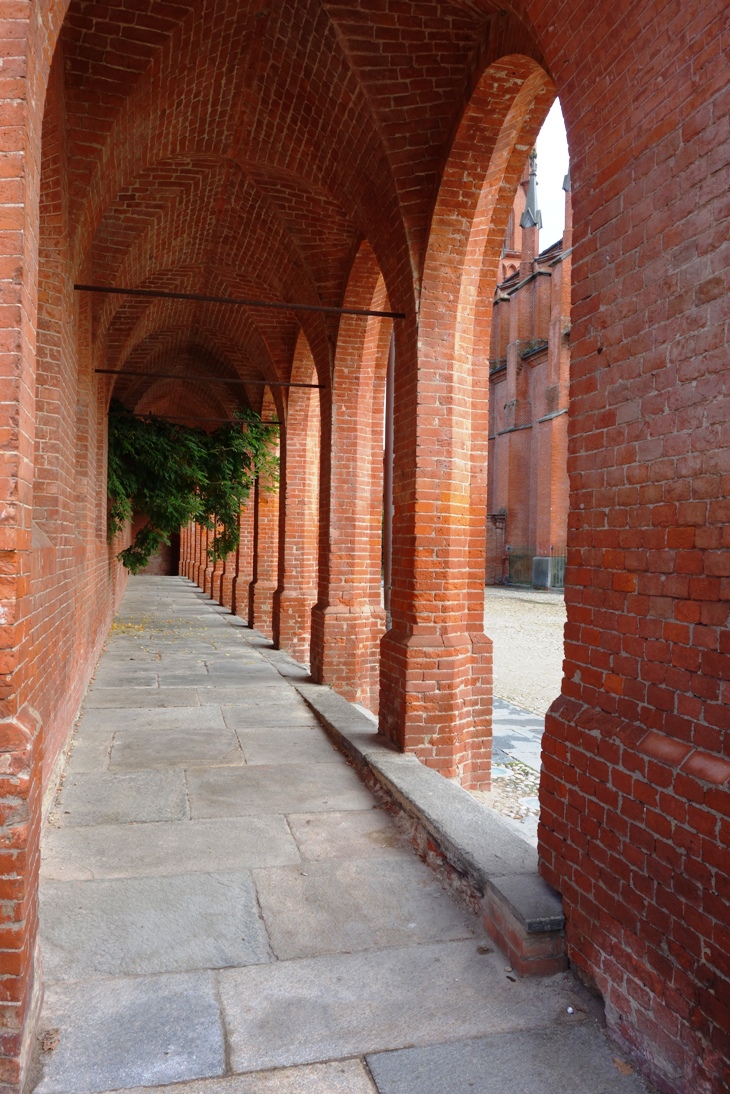 Today, the university has a very international footprint with 50% of all students being international and 50% Italian. There are 450 students enrolled at any time in either a three-year-long undergraduate program or in one of four English Master programs, two of which are a Master of Gastronomy. The university has a sister institution in Pollenzo, a cookery school and organizes internship periods in Italian style restaurants to foster the practical sense of the academic studies.

After their graduation, the students face a variety of career opportunities: Working at big and small food companies, in food activism and food policy, at universities, NGOs or in tourism linked to gastronomy.

As you can see, there is much more to food studies than nutritional science, biology or the training to become a chef. There is a truly academic foundation to gastronomy and if you ever get the chance to visit the Langhe area in Piedmont, don’t miss out on a visit to the UNISG in Pollenzo.

I hope you have enjoyed my two-course post about Slow Food, reading the story about how a turkey forged Charles’ destiny, and learning some facts about the UNISG. If you want to learn more about the university and its programs, please visit their website. 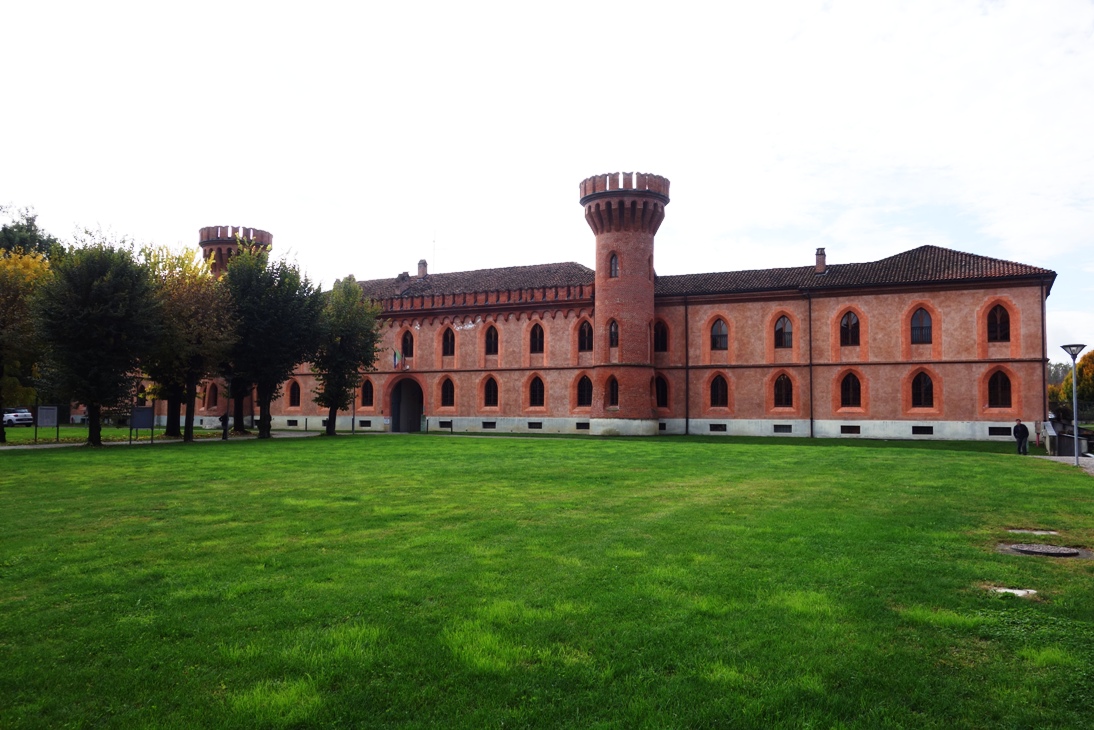